A pearl in the middle of the mountainS
Advanced Search

Pino is perhaps one of the less known village of the Lake Maggiore but the scenic location perched on a rocky promontory overlooking the lake makes it certainly very picturesque. The location is truly enviable, the promontory, called the “Sasso di Pino” (Stone of Pino), overlooking the lake, embracing the small town rallied around the tower. Small but beautiful, so Pino is defined by the many tourists who decide to spend there their summer vacation, best time to be charmed.
Pino is the last village most north of the Varese province and the last town along the eastern shore of Lake Maggiore in Lombardy, before the border with Switzerland.

Since the V century A.D. the area was inhabited by the Celts, which was found a tomb in a house along the road that leads to Tronzano. Inside, several findings demonstrate a particular skill in the art of ceramics and chisel.

The town has a medieval tower dating from the eleventh and twelfth centuries, which was originally part of a larger fort, now lost, which put in communication Pino with the territory of the Swiss. Important sign of the feudal past, in 1874 the tower was renovated to house municipal offices.
Suggestive is the open view of the lake and the exceptional panorama that can be enjoyed from the large churchyard of the church of San Quirico, of Romanesque origin. Worthy of note, the Church of St. Maria Assunta, originally a Romanesque chapel, enlarged and restored in the eighteenth century and the Sanctuary of Our Lady of Grace of Zenna dating from the seventeenth century.

At the foot of the Sasso di Pino is the cove with a small pier and the beach of Zenna, a small pearl in the coast, next to the river Molinera. For those who love the mountains there are many footpaths and mule tracks to go for walks in the woods at all levels. In these areas it is still produced the famous Formaggella Luinese of DOC, a semi-hard cheese, made exclusively with whole milk and raw goat.

The Nobel Price Dario Fo has lived in Pino for a few years.
He wrote about the village in his famous book “Il paese dei Mezaràt“ 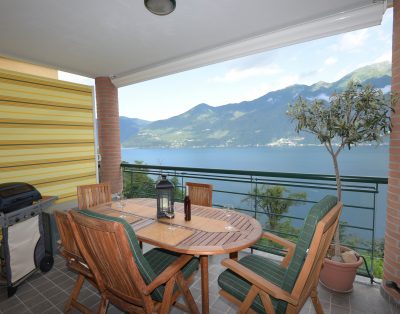 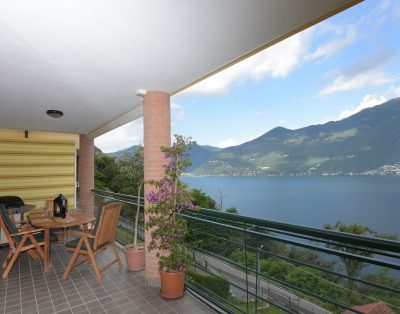 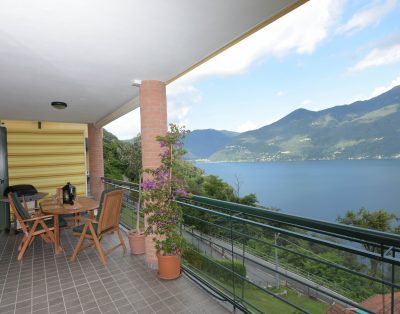 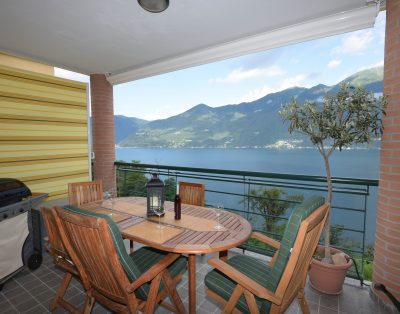 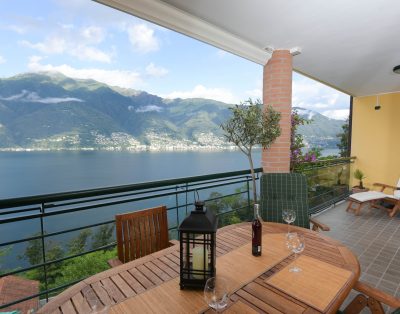 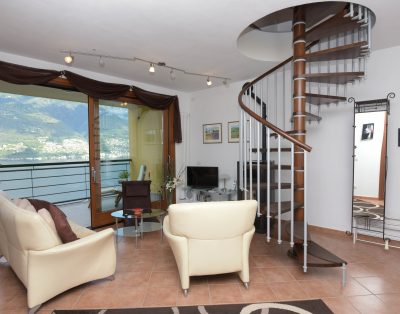 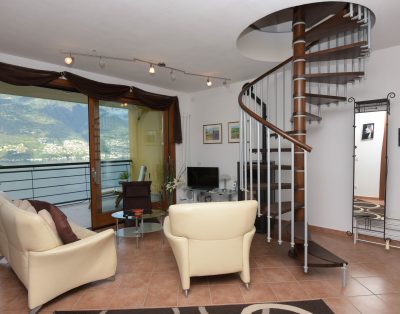 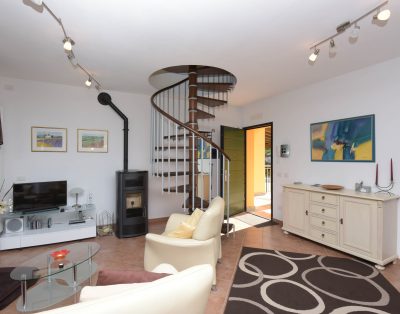 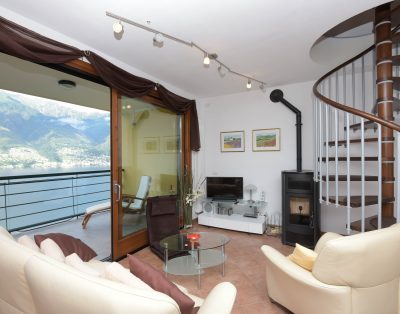 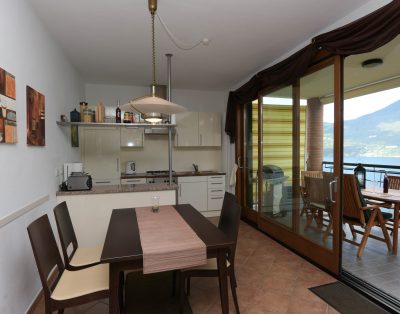 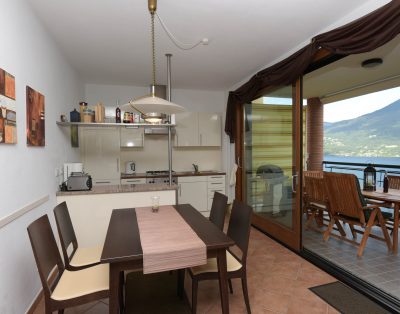 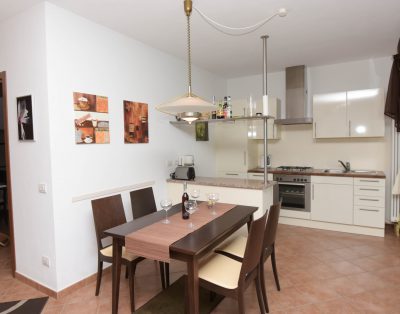 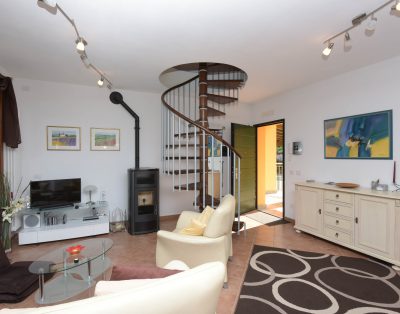 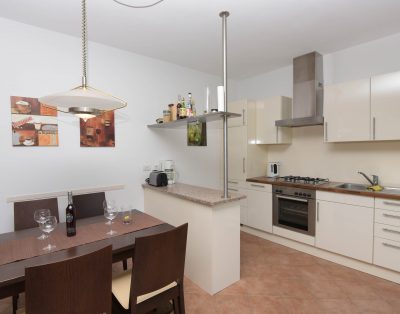 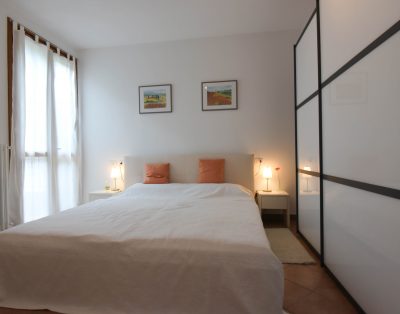 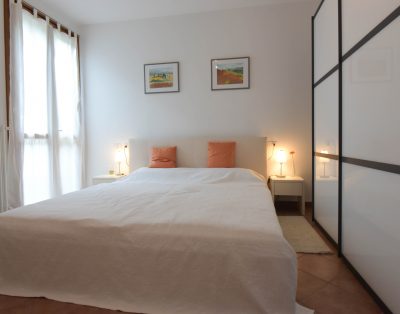 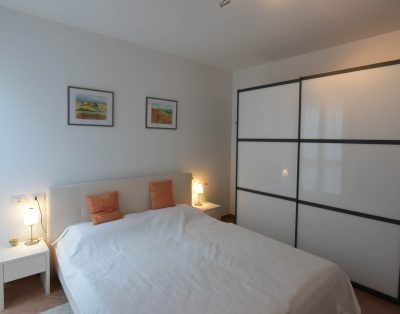 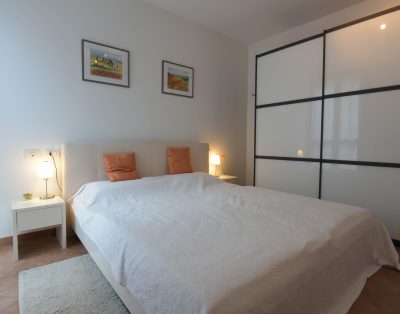 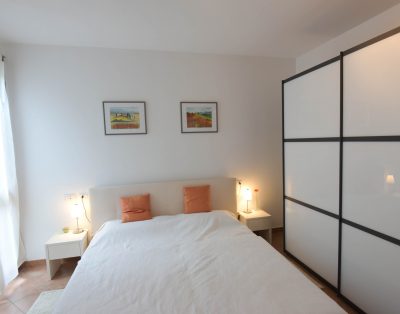 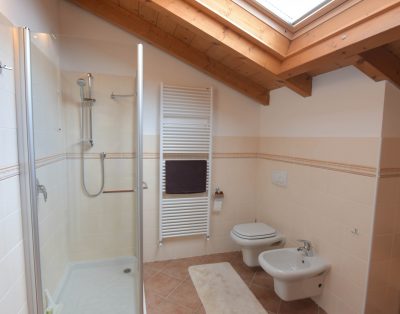 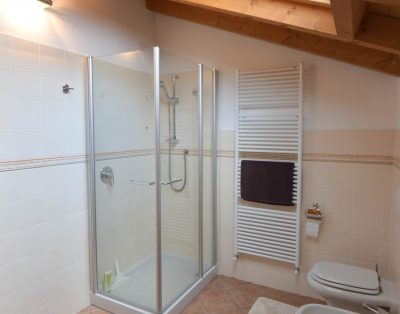 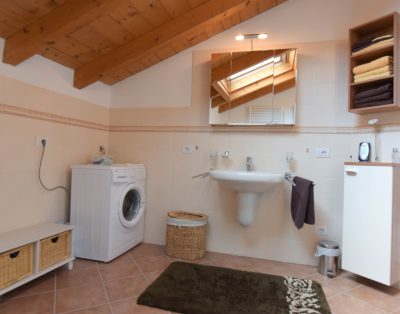 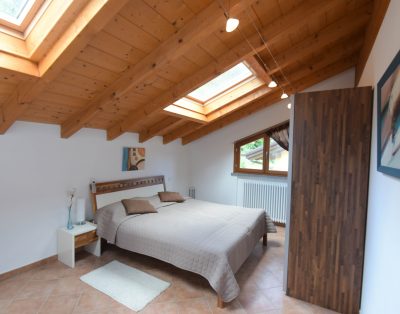 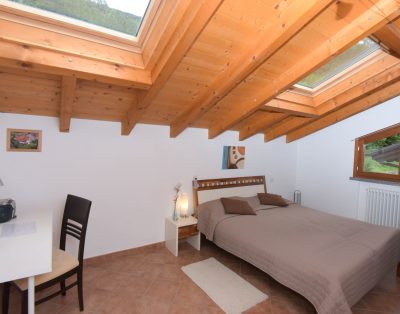 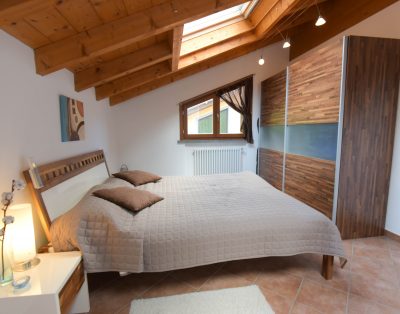 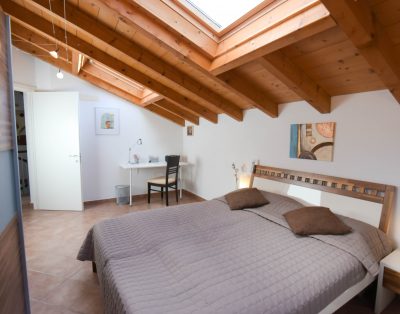 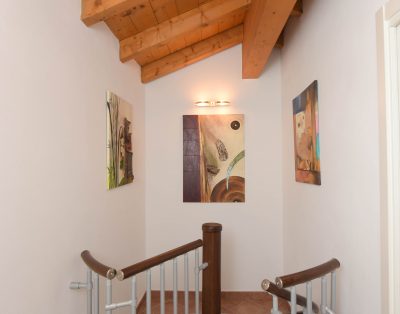 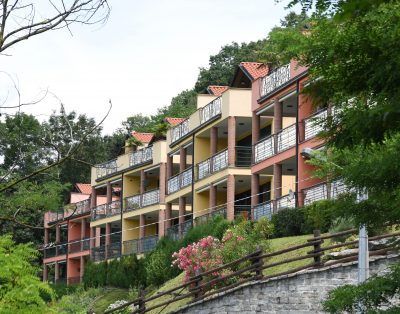 I only want to book
I want to rent my property